Woodford Neighbourhood Plan 2019 is now part of the Development Plan for Stockport Council following the completion of the appropriate stages of the Plan. As a recently made Plan, it is fully compliant with current national and borough planning policies and now carries weight in the decision making process on planning applications. 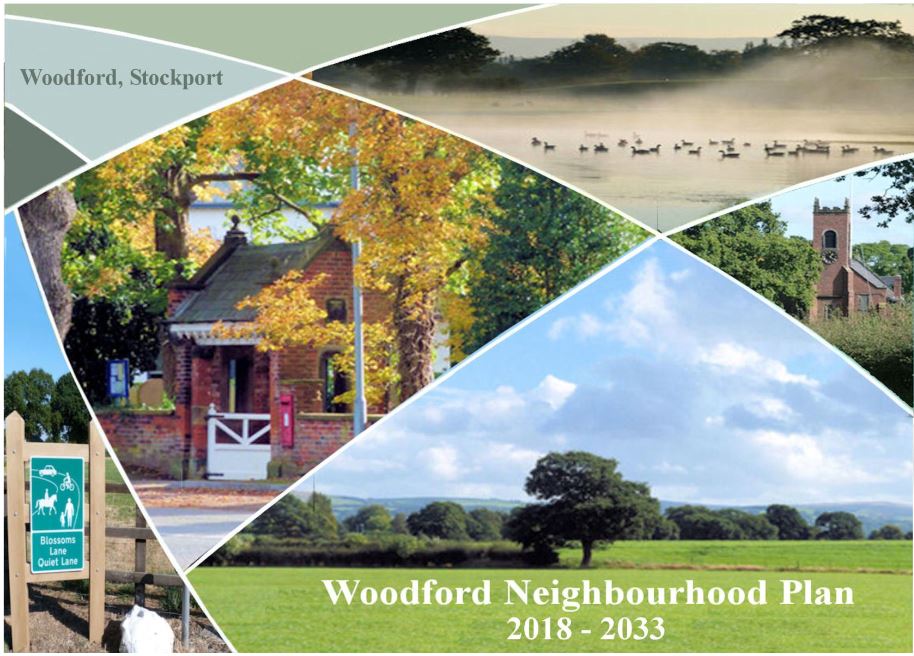 PDF version of the Plan

Flipbook version of the Plan

Background to the later stages in the process

The Woodford Neighbourhood Plan was submitted to Stockport Council on 28th Spetember 2018. The council organised a consultation which ran from 24 October to 7 December 2018. This consultation is now closed. The submission version of Woodford Neighbourhood Plan and supporting documents can be found on the Stockport Council website. They are also available on this website here.

Following completion of the submission consultation, Stockport Council organised an Examination of the Woodford Neighbourhood Plan. In December 2018, an independent examiner, Nigel McGurk, was selected by SMBC with WNF approval from a short list of three candidates supplied by the Neighbourhood Planning Independent Examiner Referral Service (NPIERS). Nigel McGurk has extensive experience in planning and development, including examination of several other neighbourhood plans and running companies involved with property development projects, giving him a broad perspective.

After an initial assessment of the WNP and supporting documents, the examiner requested clarification from WNF on a number of points. The exchange of letters can be viewed on the SMBC website here. He concluded that members of the public had been given appropriate opportunities to review the plan and make comments, so a Public Hearing would not be necessary and the examination could proceed on the more usual basis of written representations received during consultation.

The Examiner’s Report was presented to SMBC and WNF on 22nd March and the WNP has passed all the legislative requirements, including compliance with national and local policies and European legislation, strategic environment assessment, habitat regulations, sustainability, and public consultation, in order to proceed to referendum. It is normal for neighbourhood plan examiners to require amendments to policies and wording. WNP was no exception. These changes have now been made and approved by the examiner. The amended WNP now has to pass through a series of council meetings to final approval at a full council meeting on 4th July before it can be advertised as “final” and proceed to a residents’ referendum.

The Woodford Neighbourhood Plan was approved on 4th July by Stockport Council to go to referendum on 12th September at Woodford Community Centre.

The Plan aims to protect the openness of the Green Belt, rural character, community facilities, views and natural features in the Woodford Neighbourhood Area, whilst allowing limited, small-scale housing and employment development that is in keeping with its character.

A referendum of Woodford residents was held on 12th September 2019.

In the referendum 95.8% of voters said that the WNP should be used by SMBC in making decisions on planning applications. In detail the results were: 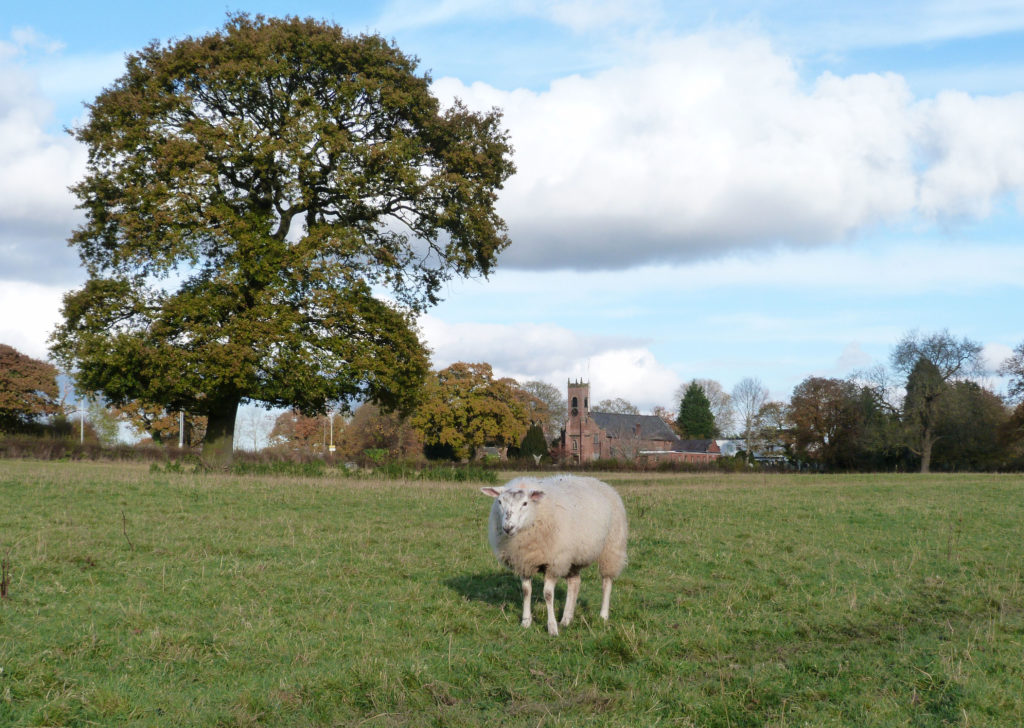 SMBC has now “made” the WNP and it has become part of Stockport Planning Policy. See SMBC website here. 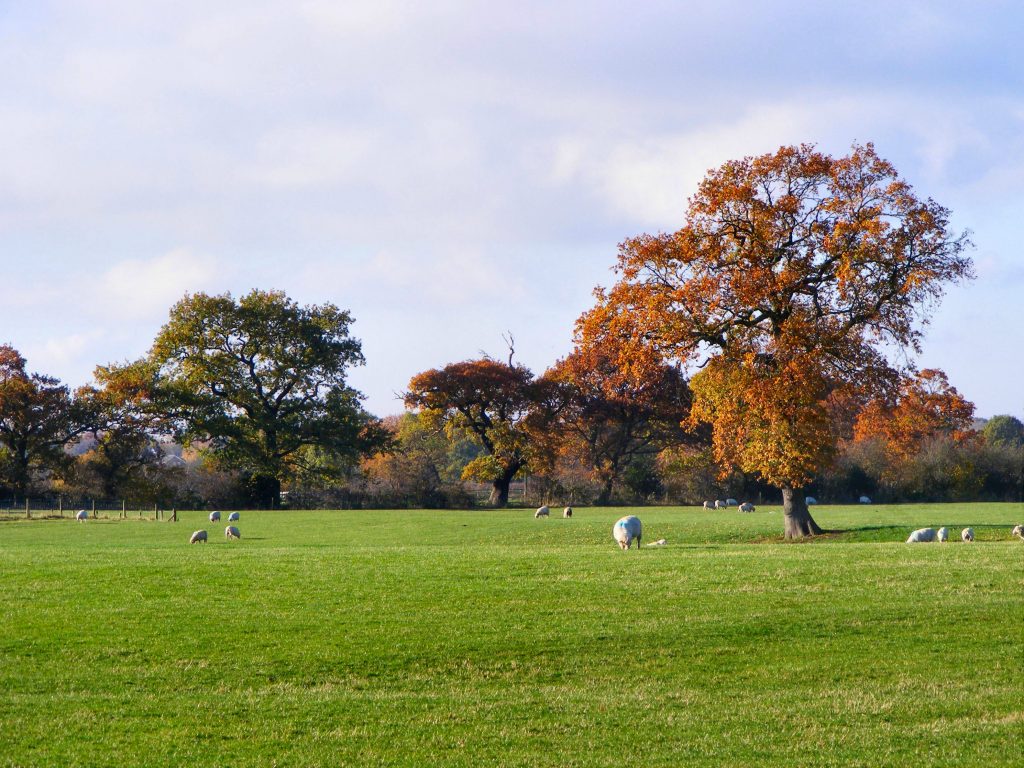 Working in harmony with the Woodford community Coucil (WCC), WNF will also promote aspirations for the village, which arose during onsultation with residents during preparation of WNP that could not be the subject of planning policy. They have been reported in a supplementary document “Woodford Village Aspirations” and include: promoting walking, cycling and use of public transport; integration of old and new communities; and promoting clean air. 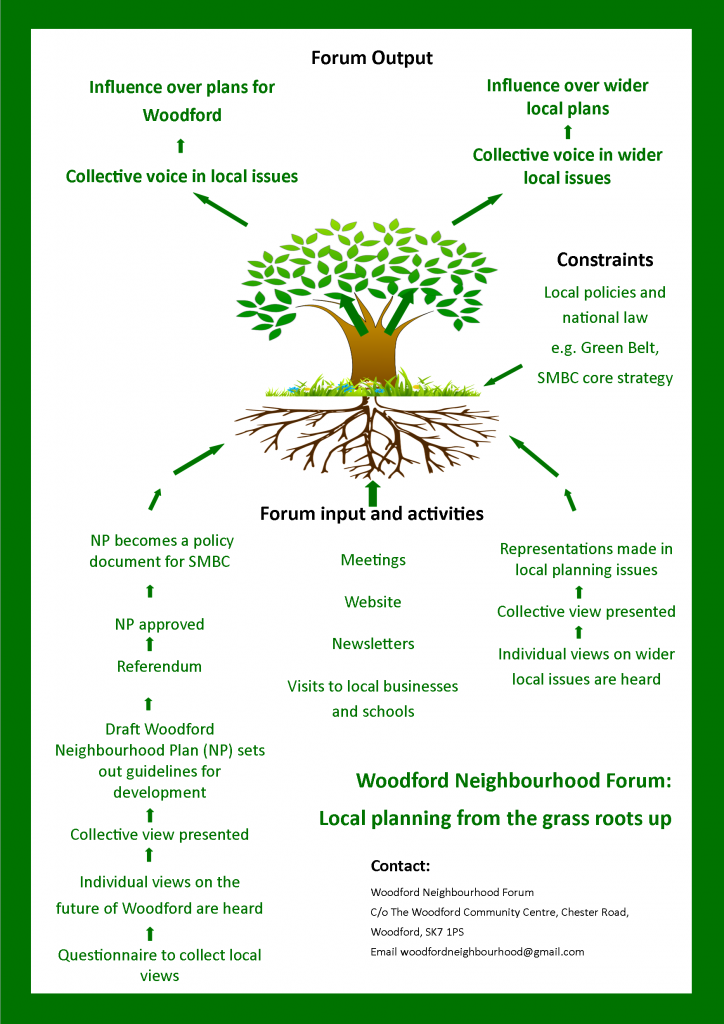 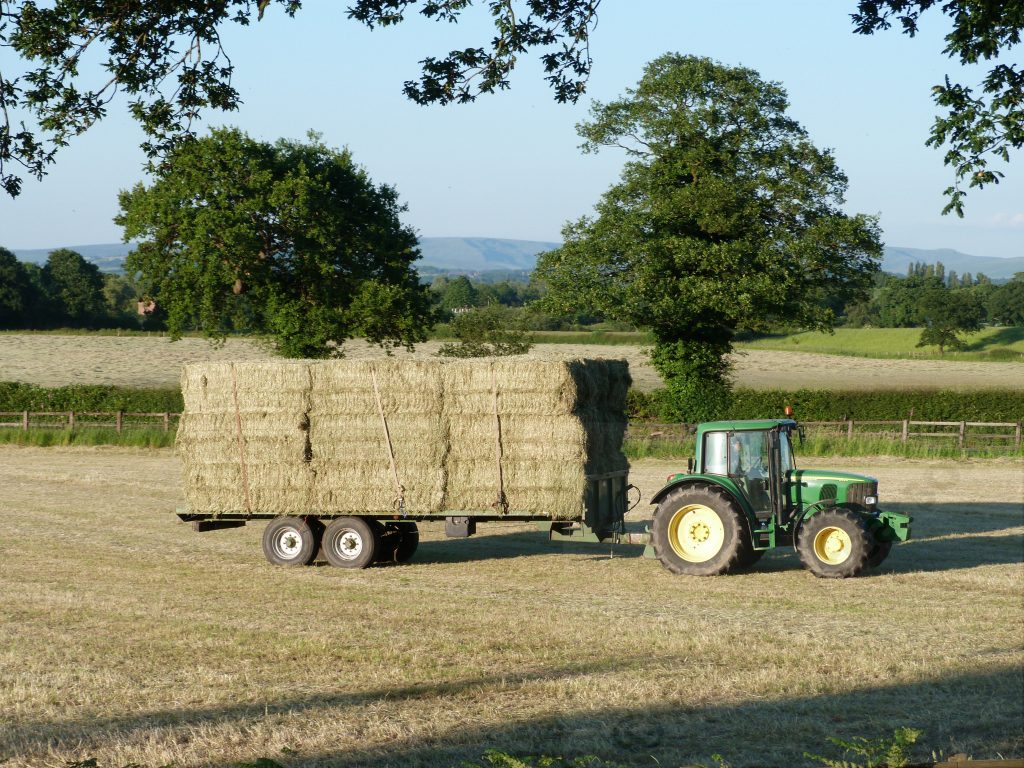 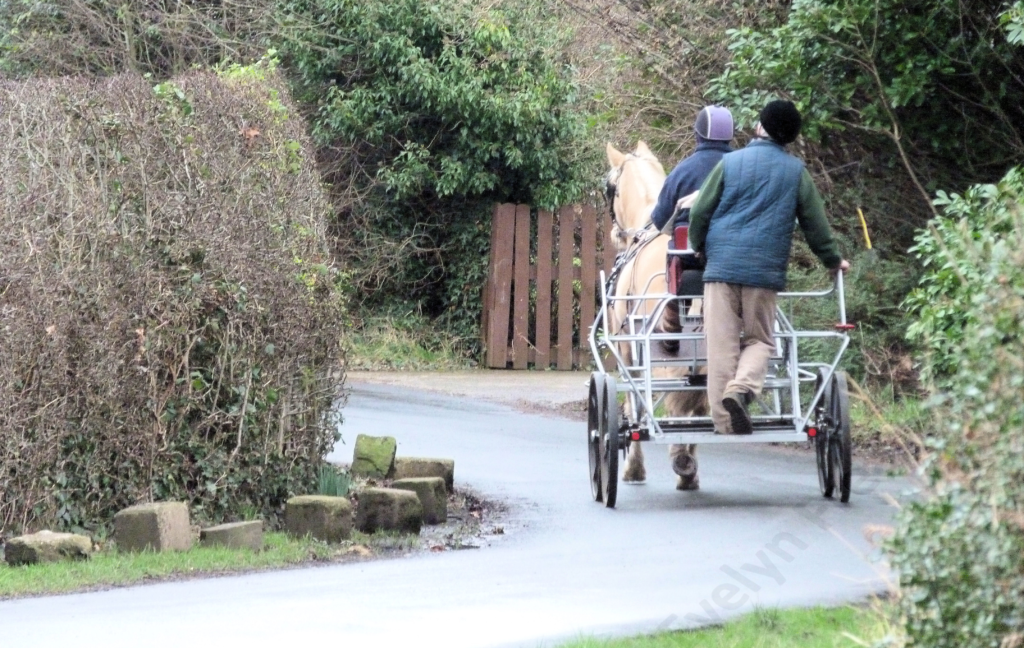 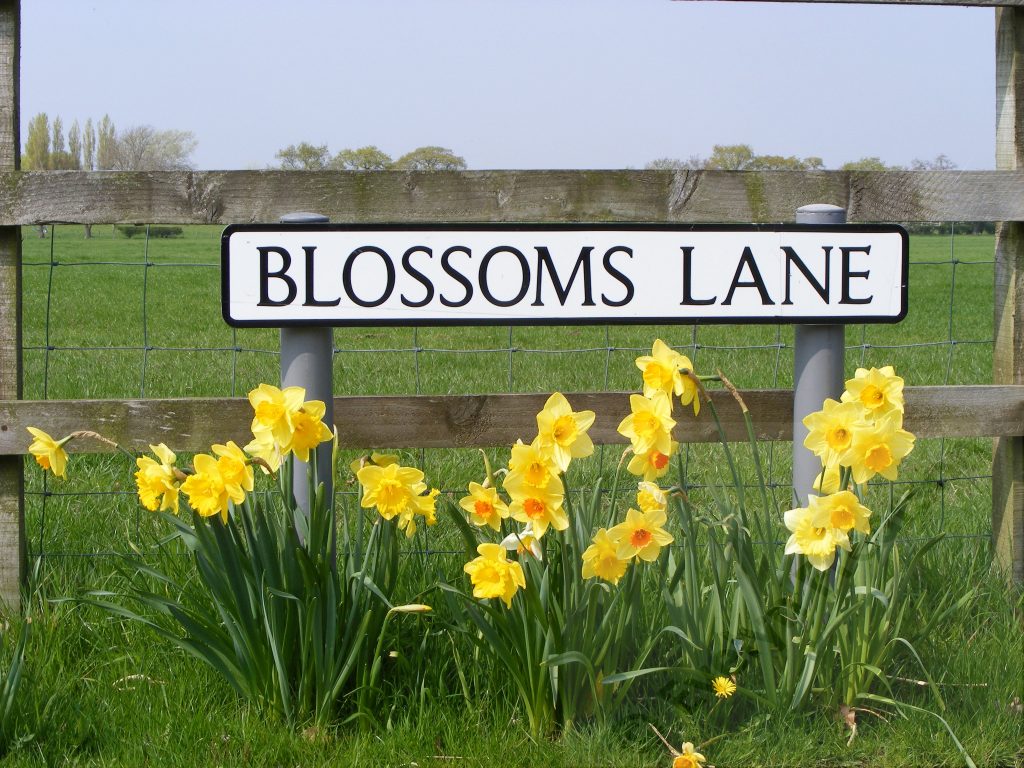 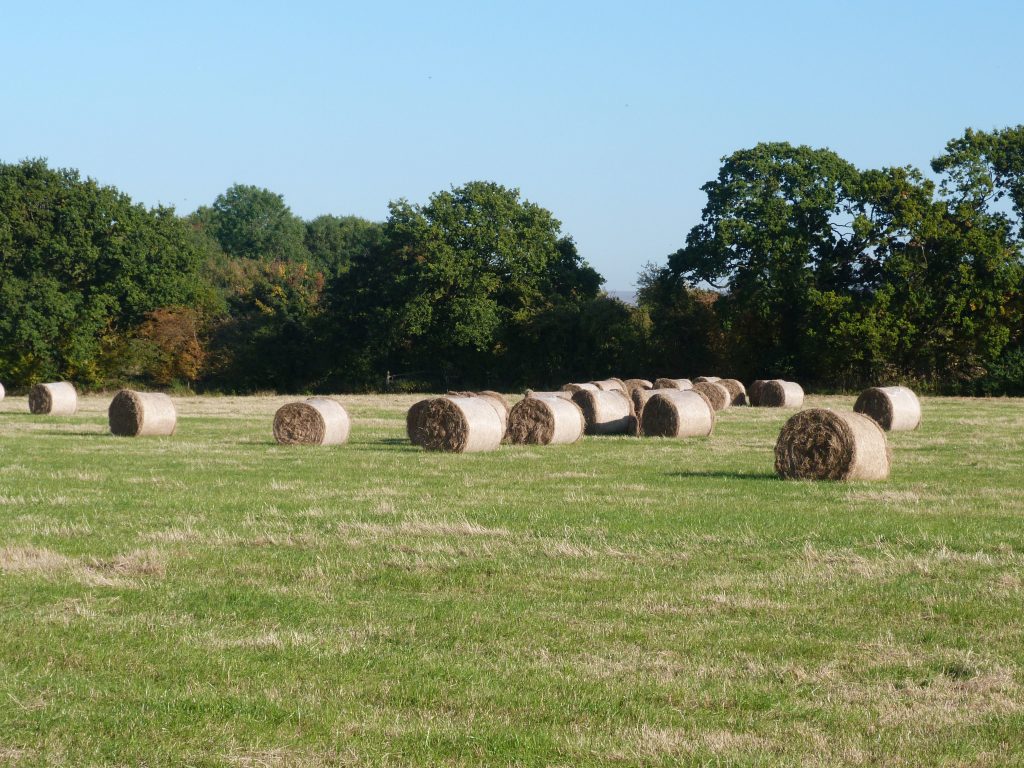 Are you interested in supporting our work by joining the Woodford Neighbourhood Forum? Membership is open to all Woodford residents and anyone who works in Woodford.

You don’t have to make onerous commitments. If you are interested in joining us, then please click on the image for our membership form (it’s very brief), we would be delighted to hear from you. Thank you. 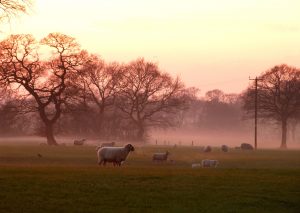 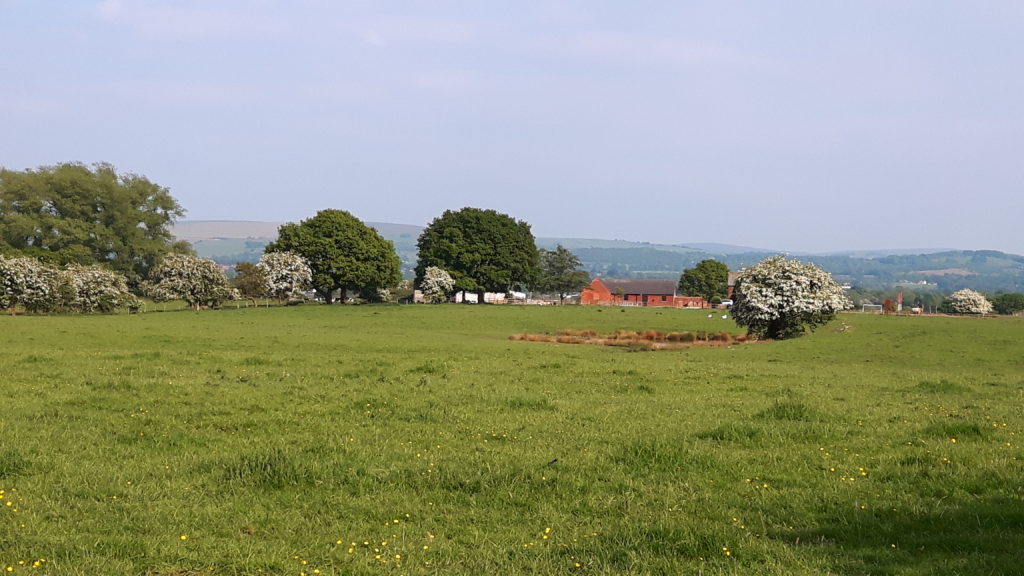